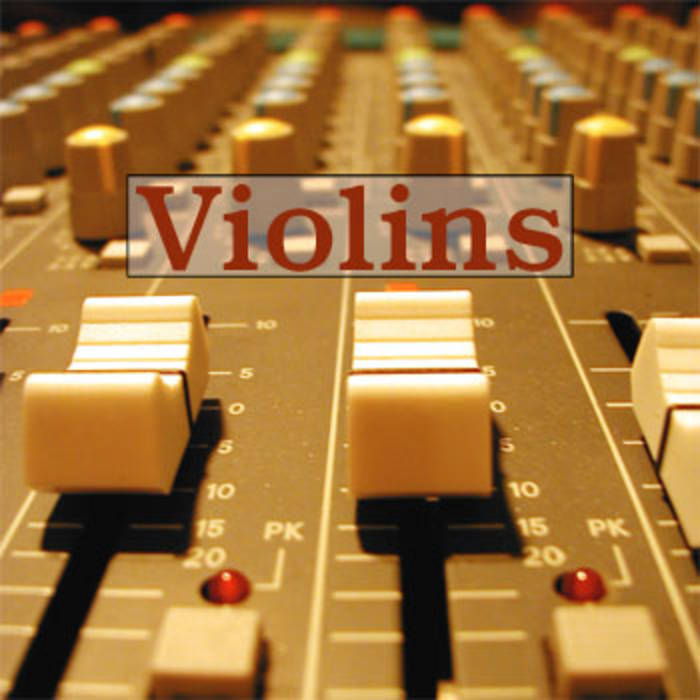 This recording was originally intended to be released under the project name “Sick Signal”, however I”m just calling it all “Bitter Harvest” now.

This is a live improvisation in the noisy ambient genre done some time in 2009. Some of this is similar to the “Live at Mitzi’s Sister” material, however this is more ambient.

Not an official release, this is offered as a free download.

Track 2 was intended to be the only track for this release, but I figured I would throw in another track as a bonus. It's not as good as track 2, but hey it's free!