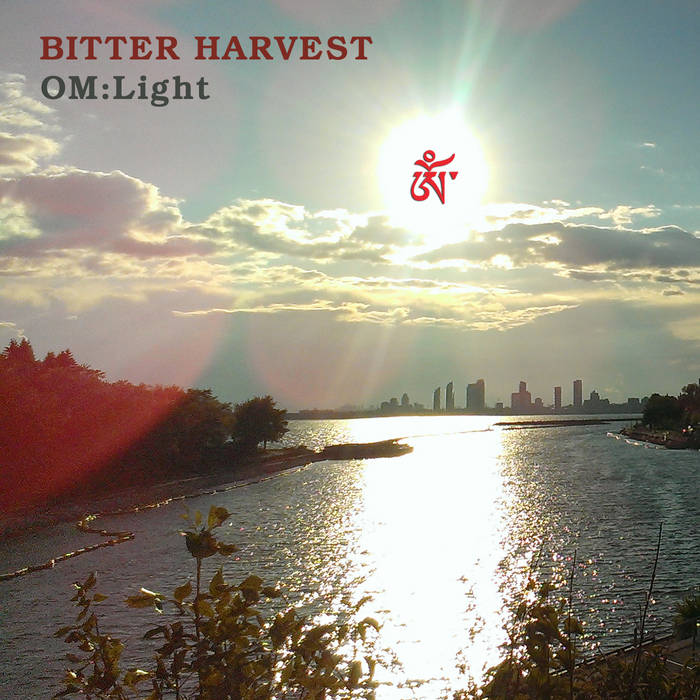 At the risk of sounding pretentious, I would say this is my version of Berlin School - but with Lustmord as the school principal.

For this project I wanted to explore the potential of mud. Instead of everything being clean and EQ'd into a unique space, I wanted overlapping distorted bits, with overtones and secondary melodies hidden in reverb trails. I wanted obscured context: blurry vocals, difficult rhythms, buried chords, arpeggiators that are not in sync and give way to strange (but natural sounding) time signatures. I wanted arrangements based on dream logic and random elements.

As always, I wanted to listen to something that would not tire me out after a few listens, so it had to have an obvious top side and a subtle underside.

The short version is that I wanted early 70's style electronic music without dead air. I wanted all dead air and breathing room to be filled up with tone, thick urgent tone.

I figured this would be a month or two of work, because I had a very clear plan of what I was trying to do. But it ended up being almost a year of work, because the plan involved inventing a lot of process. To base the arrangements on random-ish elements, I wrote albums that I distorted and blurred into the starting point for this album. I wrote and re-wrote, and often wished all the arpeggiators were properly in sync!

Because I wanted to add something that wasn’t part of the 70’s music that inspired this project, I added sub-bass. One foot in the past, one foot in the present.

No musical compromises were made to make this music sound good when reduced to an MP3. I endorse doing that for many kinds of music, but not this. I’m going to blindly assume that people who like this kind of music have stereos where they can listen to CD quality music cranked up to levels that will cause new overtones to emanate from the contents of their living room. If that’s you, then I wrote this music for you, because that’s me, and I wrote this music for me. Pleased to meet you.