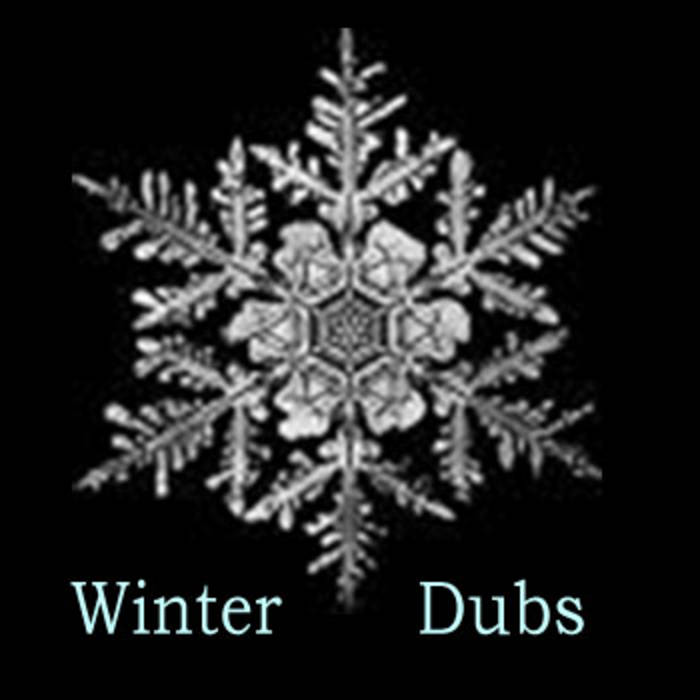 Here are some electronic dub tracks. I recorded some drum takes, and added some bass. I then take these bare bones ideas and do a live improv on top of them, where I add other elements by playing into a looper (Electrix Repeater), and of course playing with lots of effects. I recently bought a melodica, so I’ve been playing that into the looper for some nice hazy melodies.

These two improvs are a good indication of the direction Bitter Harvest is headed in 2011.

Aside from being experiments in a new musical direction, these songs also represent a shift in focus for my arrangements, to get the best bass sound I can that will still translate well after being converted to MP3. I have a number of dub tracks I’ve recorded with really low trouser wobbling sub bass, but when I convert them to MP3, there is almost no bass left! It’s become a priority, and I expect to have some solid bass in future releases that is just as good as an MP3 as it is at full quality.

This is not an official release, so these tracks are being offered as a free download for those who are curious about this phase in the development of Bitter Harvest’s dub sound.