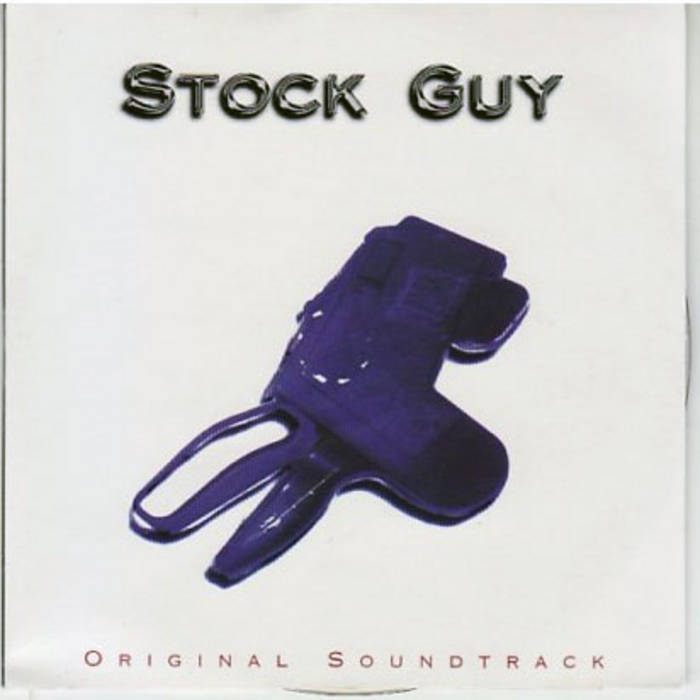 The details of this film are murky at best, but what is known is that for some reason back in 1996 Bitter Harvest was trying to be an industrial rock band and put two tracks on this compilation which included distorted vocals, guitars and all the stuff Nine Inch Nails made popular at the time.

Although more than an albums worth of industrial rock was recorded back then, none of it was released, and this CD is the only document of that period in Bitter Harvest's history.

Bitter Harvest never returned to the industrial rock arena, but Scott Righteous was a member of The Hollywood Death Squad between 2010 and 2012, which was a far more polished industrial rock band.

If anyone has a copy of this film - please contact the administrators of this website so that they may find you, and pry it from your cold dead hands.

Sorry about the quality of this CD cover image, it was taken from ebay where this CD was going for $25.